When we came up with the crazy notion of driving across the Southeast on a culinary road trip, the first thing we started concerning ourselves with were destinations. What cities did we want to explore for the best food. Then it dawned on me. We’ve never taken a road trip like this before, so how well prepared were we to take our first American road trip?

Turns out, not so prepared. 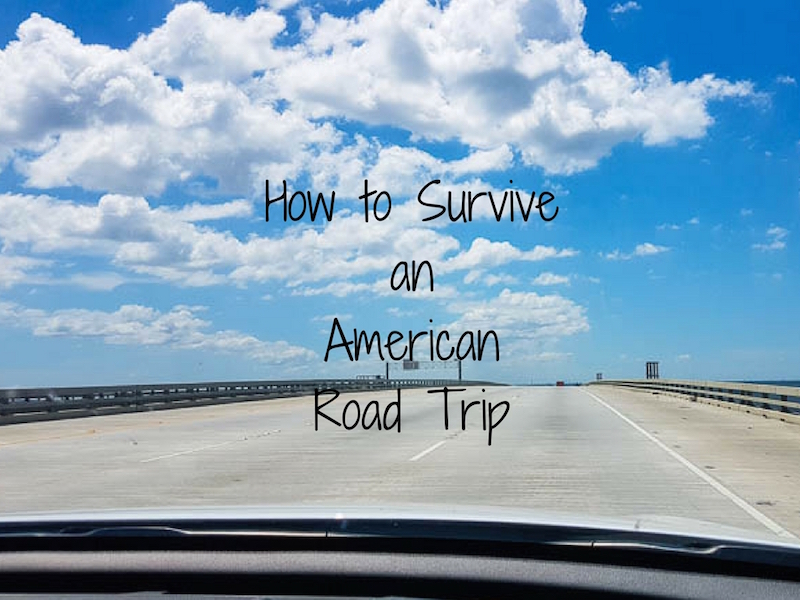 But after spending 6 weeks zooming across the Southeast US on our #USChowDown, it turns out, we’ve learned a thing or two about surviving an American road trip. 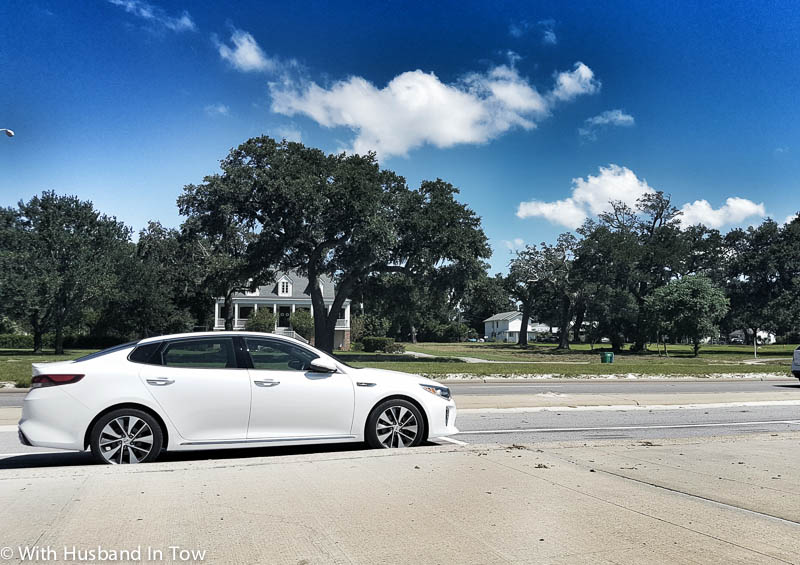 For many Americans, bigger is always better. For us, that is just not the case, despite the fact that Eric is over 6 feet tall. We worked with Kia America during our road trip, so we were blessed that we did not have to rent a car for our 6 week road trip.

Initially, Kia offered us a Kia Sedona, which looks like a cross over between a minivan and an SUV. Most people would jump at the chance to drive a comfy SUV on an American road trip. For us, though, we are used to small cars. We’ve never owned an SUV. This was not the time to start.

So, we asked for something smaller, and they offered us the Kia Optima. It was a sedan that was still a lot bigger than we are used to, particularly because most of our rental cars are small European models. But, it was comfy, even on our longer drives.

The lesson here, think of what kind of car you are most comfortable driving, and what car makes sense for the road trip you are going to take.

Tip 2: Upgrade to the Sirius XM

We’ve never driven a car with Sirius satellite radio before, and it was a life saver. It’s one of the hardest things when we rent a car – what kind of radio system will there be? Will there be bluetooth to hook up our phones to play from our playlists?

With Sirius XM, it was so pleasant to be able to listen to commercial free radio no matter what state we were in. I understand that satellite radio is common place for so many people now, but for us, it was a novelty.

Tip 3: Load Up With Podcasts

No, this is not just a plug for our own With Husband In Tow podcast, which you should of course listen to. On our longer drives, having engaging podcasts to listen to, again, saved the day. Our go to favorite was the new Weekly West Wing Podcast, which walks through every episode of one of our favorite TV shows, week by week. So much fun to listen to, and because they were each about an hour long, it made the time fly by.

Tip 4: Slow Down on Your First American Road Trip 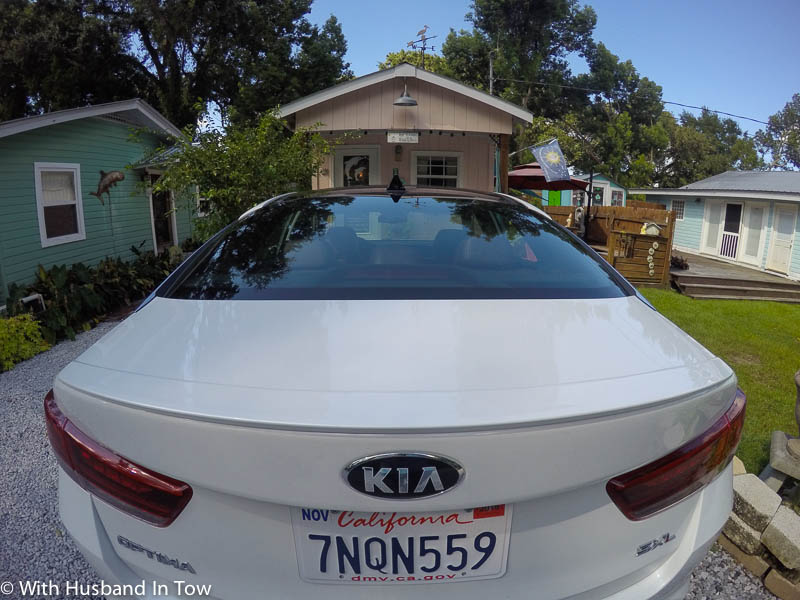 We covered a lot of territory in the 6 weeks of our American road trip. We tried to spend at least 3 nights in places (sometimes we failed even at that) and even did some longer stays. And, we tried to pick cities that were in close proximity. That meant we would only be driving a couple of hours between destinations.

But, we had a couple of longer rides, each about 7 hours. We had a few stops where we only stayed 2 nights, like in Savannah and Charleston. Constantly being on the go was exhausting, particularly considering the amount of food we were trying to cram into each stay.

Six weeks seemed like an awful long time, but in the end, I wished we had gone just a little bit slower for our first American road trip.

Tip 5: Focus on the Secondary Cities 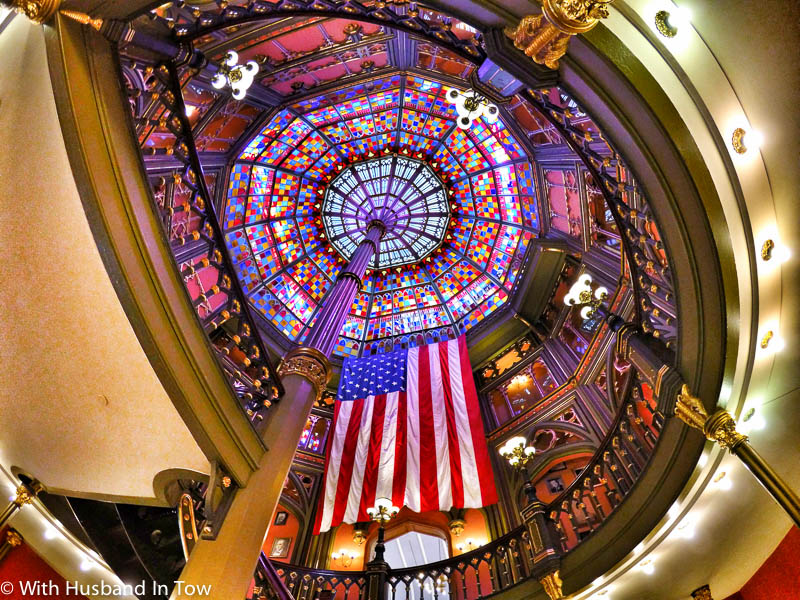 It’s easy to fly to the largest cities in America. It’s a lot harder to hit the secondary, or even tertiary destinations. An American road trip was our opportunity to visit cities like Lafayette, Baton Rouge, Macon, and Athens. These are four cities we’ve not only never visited before, but weren’t really on our radar until they became stopping off points between the larger cities, like New Orleans and Memphis and Savannah.

And, these cities were the absolute favorite destinations of our trips. The food was amazing and reasonably priced, and the people were so friendly and welcoming. They are not only so proud of their destination, but so excited that visitors and bloggers would consider visiting. In the end, I was thrilled we choose to visit these secondary cities.