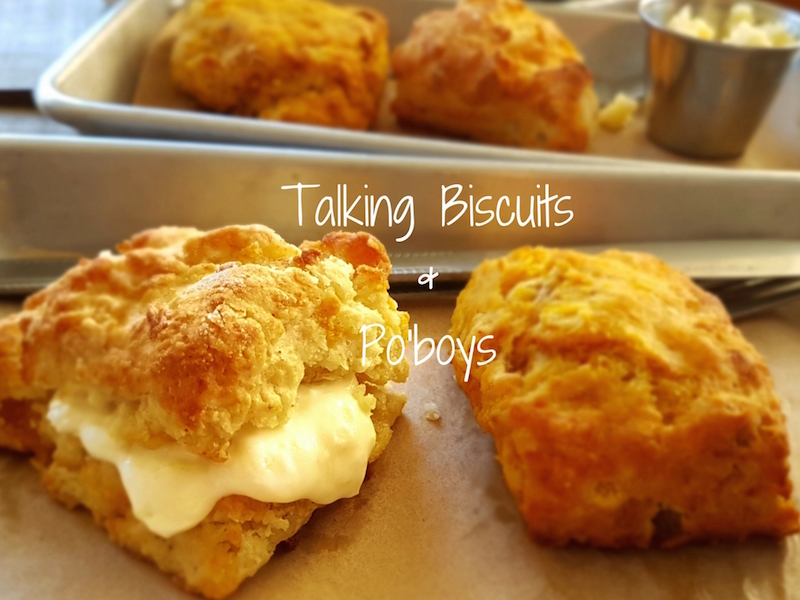 The Greenhouse on Porter 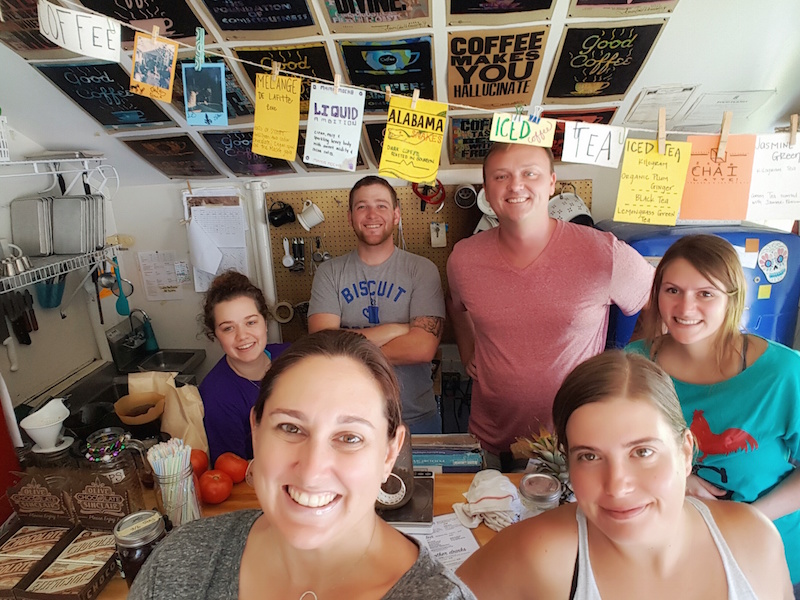 On this week’s episode of our food travel podcast, we sit down with Kait and Jessie, the partners behind Greenhouse on Porter in Ocean Springs. Not only are they making some amazing biscuits, but in a few short years, they have created a neighborhood cafe, set, yes, inside a green house on Porter Ave. We had breakfast there three days in a row, and each day had loads of great conversations with locals, who welcomed us with open arms.

It was an entirely pleasant, and uniquely Southern experience for us. We also chatted about their locally famous, annual biscuit tournament. This was a special little discussion for us, too, because we named our #USChowDown Kia Optima “Biscuit.” It all comes around to the food. And, although Kait and Jessie have no problem sharing their biscuit recipes, their recipe for their famous “fluff” is a secret, which Kait describes simply as “magic.” 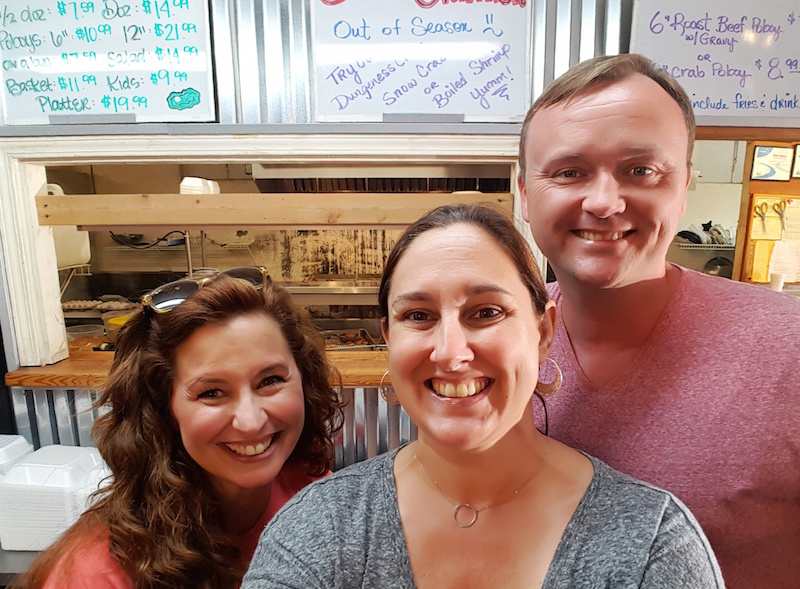 We also sit down with Gindy Taranto of Taranto’s Crawfish House in D’Iberville, Mississippi. Set on the corner of a country road, and packed to the brim during a busy weekday lunch, they have some of the best po’boy sandwiches in the region. We talk with her about what it means to make a mean po’boy, along with the reputation the Gulf Coast has for crawfish. We also talk about the effect Hurricane Katrina had on them opening their business, a constant theme with almost everyone we met along the Gulf Coast.

Just before we arrived in the Gulf, horrible rains plagued Louisiana, with the Baton Rouge area being hit the hardest. It was a constant topic of discussion, with many people still out of their homes over a month later. Despite this, our experience along the Gulf Coast was incredible. I hope that our readers will visit there and experience the cuisine and the hospitality for themselves. After disasters like this, tourism is more important than ever to keep small businesses alive, and to pump up the economy of the region. If you’re not able to visit, please consider donating to the Baton Rouge Area Foundation or Operation BBQ Relief, to support the relief efforts in the region. 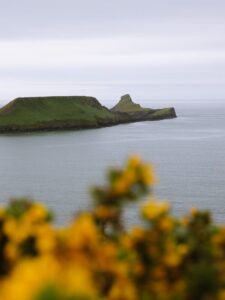 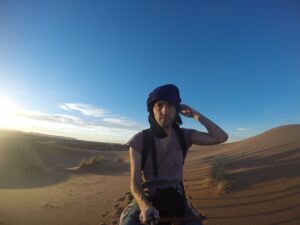 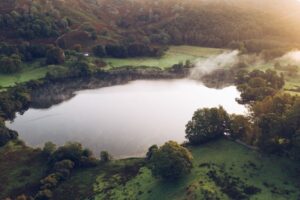